City health officials have scheduled a hearing to “clarify” what the term “marijuana accessories” means after voting to ban such items from local stores without specifying exactly what products would be affected.

A “regulation to ensure the sanitary and safe operation of adult-use marijuana establishments and the sale of adult-use marijuana” was unanimously passed by the Fall River Board of Health last month, establishing a collection of various restrictions on local businesses tied to the marijuana retail industry. Among these restrictions was a new prohibition on so-called “marijuana accessories,” limiting their sale to licensed marijuana establishments and adult-use tobacco stores. Passing this restriction meant businesses such as convenience stores could no longer sell marijuana accessories.

When asked by The Herald News shortly after the vote what products qualified as marijuana accessories, several local health officials were unable to say whether certain products would be included.

After the vote, the board of Health Agent Tess Curran said that the new regulation would apply to smoking pipes, bongs, or vape pens that could be filled with marijuana. Board of Health Chairman Thomas Cory noted one day after voting that he believed the term “marijuana accessories” applied to “different types of (digital) scales and pipes.”

The regulation itself gives the term a reasonably broad definition as “equipment, products, devices, or materials of any kind that are intended or designed for use in ingesting, inhaling or otherwise introducing adult-use marijuana into the human body.”

Last month, the city’s health department could not say whether the regulation would also restrict what businesses can sell products such as blunt wraps, rolling papers, or digital scales. The department confirmed that lighters do not constitute marijuana accessories, despite their frequent use in the process of “introducing adult-use marijuana into the human body.”

In addition to its policy on marijuana accessories, the regulation approved by the Board of Health included several other policies, including banning the sale of CBD edibles to persons under the age of 21 and prohibiting the commercial gifting of marijuana.

Tobacco retail businesses that don’t allow children inside their stores will still sell marijuana accessories. Still, these businesses only make up a small percent of the Fall River stores licensed to sell tobacco. Of the roughly 130 retail tobacco licenses, 13 are held by companies that bar minors from entering. 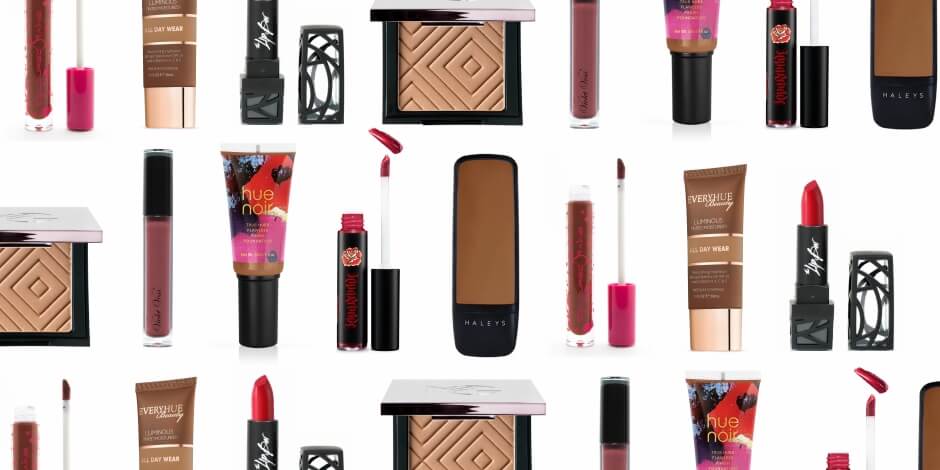 Consumers believe celebrities and social media influencers do their research for them. Sixty-one percent of Americans are concerned approximately the...

New York Denim Days Festival Highlights to Include a Kid’s Fashion Show, an Athleta Yoga Class and a Sustainable Fashion Forest In a TENCEL™ Denim World. 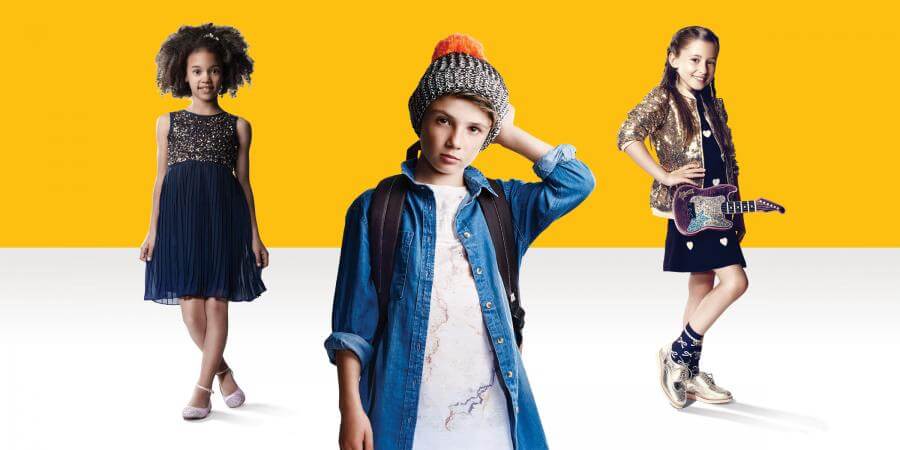 "We have advanced a few creative methods of displaying our theme, 'Denim From the Ground Up,' for this version of...