Let’s get back to the Indo-European cultures of the year 2000, or before, Paisley patterns can be found in the patches of those years. Paisley has been an age-old pattern that people have practiced through ages. Celtic art is the way of representation in Britain, and it almost died in Europe due to the rise of the Roman Empire. However, when we look back to India, we find that the motif work has flourished each day, and it has risen into prominence with a plethora of forms. It started being used on shawls first, and these works were again brought back to England by the East India Company during the middle of the 18th century.

The Kashmiri Shawls became extremely popular among the commoners within the fluke, and the supply became less, thus making them highly expensive. For this reason, they started being imitated in Britain in their textile factories, and they were being sold at a tenth price. The motifs used by the Indians were imitated and printed to meet the needs of the European market. The imitated shawls gradually became popular and started being woven in large numbers in Edinburgh, Norwich, and the Paisley centers. For more than 70 years, these shawls’ patterns remained popular, making the word “Paisley” famous worldwide. 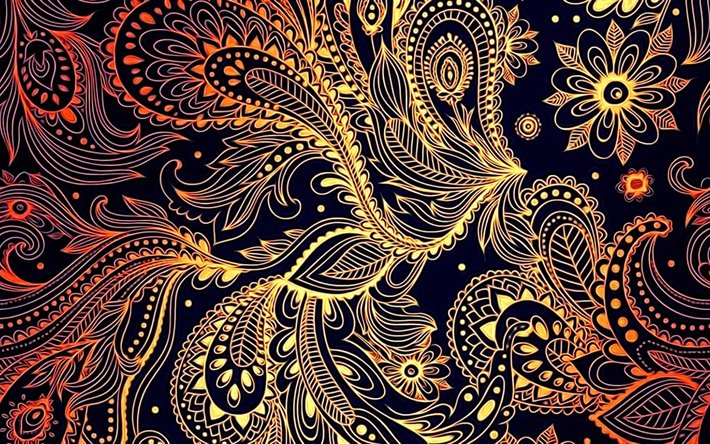 Let’s talk into details about the Paisley pattern:

From the 11th century, these shawls continued being woven in the land of Kashmir. The patented Kashmiri shawls started being woven since Mughals were ruling India around the 15th and 16th centuries. Before these shawls were actually woven, men used to wear shawls like a narrow band of fabric known as patka or rather a sash and were definitely not like the modern cummerbund worn around men’s waist. They were made for the king like King Gustavus Adolphus of Sweden when he ruled around 1594-1632. They were also equally made for the commoners. They were made of silk, cotton or wool and printed sometimes; it is intricately woven and brocaded and embroidered.

From the time of about 1775, many travelers, military personnel, and members of the East India Company adored the beauty of India’s shawls produced in India and bought them. They took those back to Europe as presents as they were extremely overwhelmed by this aesthetics. For nearly a hundred years, from 1790 to 1870, the shawls were a fashion statement for the most stylish women.

They were loved and adored for the efficacies and the beauty of weaving. The finest of these were made of cashmere which was from the Himalayas and Mongolia. The North’s wizard, a book by Carola Oman, a life story of  Sir Walter Scott, states that his wife Charlotte Carpentier possessed a Kashmiri Shawl worth 50 guineas or rather ($100) in 1797. 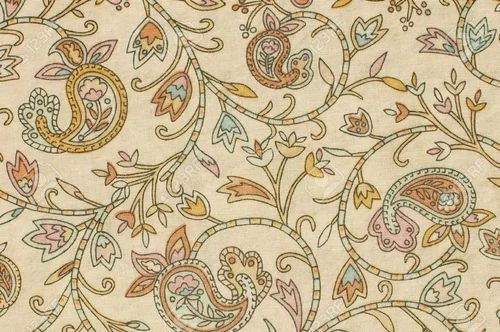 The Paisley’s most popular floral designs were embroidered and handwoven lakhs and millions in Kashmir, Persia, India, Across Russia, England, and Europe. The original Kashmiri shawls were made with the twill tapestry technique where the weft threads that formed the pattern were woven back and forth around the verticals(warp) threads only where there is a requirement of a particular color. Harness weaving rose into prominence among the European Shawls were lifting the threads of the warp by harnesses helped form those wonderful patterns.

The swirling and beautiful arabesque pattern was not at all invented here. It has been universally recognized from the name of the town it grew from during the 18th and 19th century, Paisley, Scotland. It is located around 11 miles from Glasgow and is home to a wonderful 12th-century abbey. Paisley now actually started growing as the epicenter for the weaving of shawls. Paisley produced enormous amounts of shawls.

Thus, the pattern was called the Paisley pattern, and the first-ever shawl that was woven in the town of Paisley was made around the year 1808, and by about 1850, there were almost seven thousand weavers there. It almost took 6 months to weave and prepare a shawl, from simple designing to weaving and giving it a form. The weaving process actually required two weeks at a stretch. The shawls were actually squares that were oversized and sometimes rectangles as in shape. Later the shawls started being 4 meters in length and 2 meters in width, and they were prepared by blending silk, wool, and cotton. 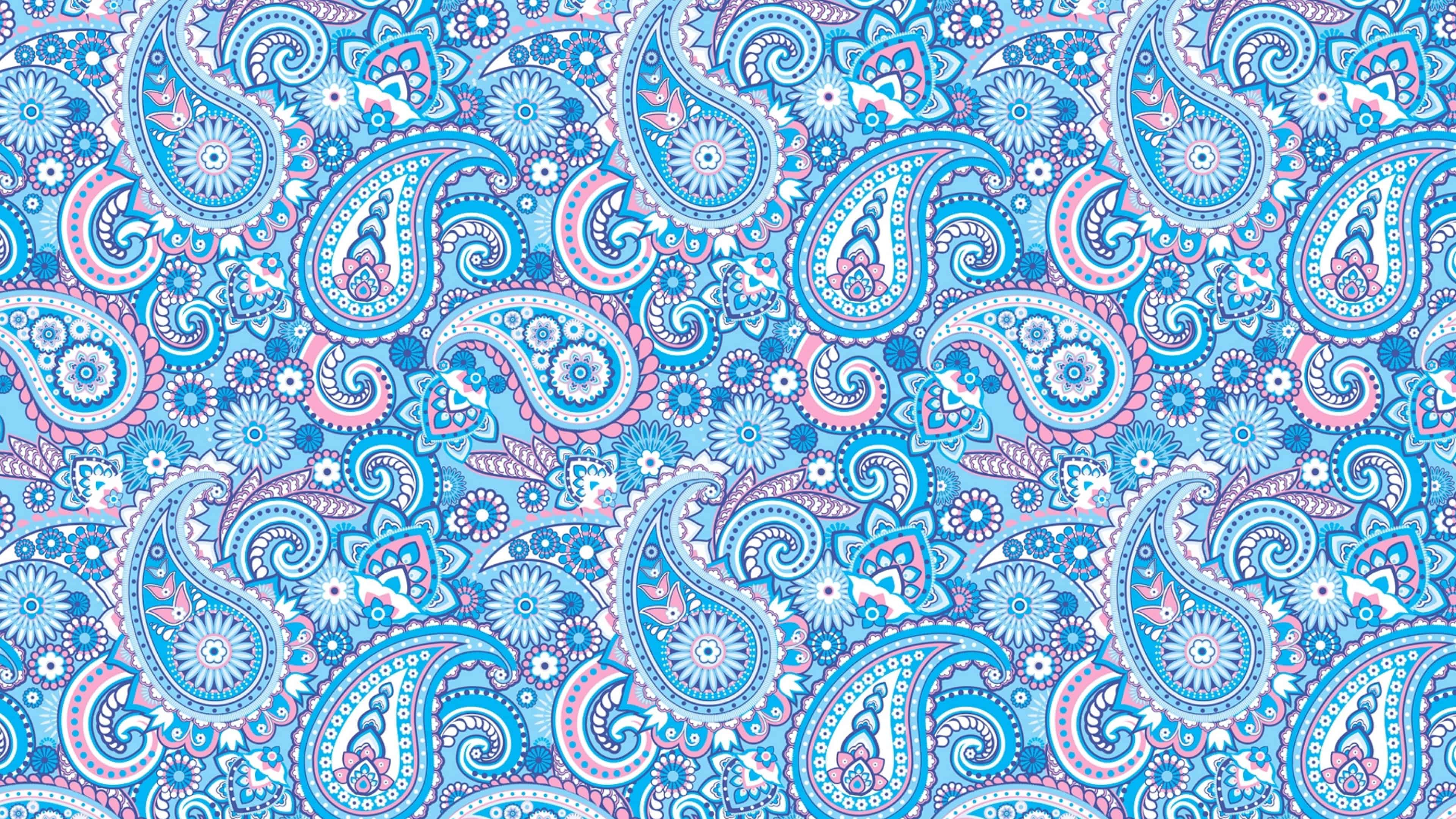 The Paisley shawls’ actual decline started around the 1870s, and it was due to a plethora of events. We all know that change is the only constant, and the fashion industry changes rapidly at any point in time. Fashions started changing with the emergence of bustle that a shawl could not fall down the back easily. The war between France and Prussia halted the exports of shawls from Kashmir from 1870 to 1871.

Thus the industry collapsed rapidly, and by the 1870s, a type of woven Jacquard shawl was available to be bought for only a few shilling. They were also similarly patterned cotton shawls. As the price became less, all the women could afford it, and nobody opted for the expensive variety that is the Paisley variety. And once it became easily available and everyone could afford it, the uniqueness decreased, and people stopped buying the shawls.

Thus, we can conclude by saying that Paisley has been an ornamental textile design made using both or butta, a teardrop-shaped motif that comes with a curved upper end. Paisley bandanas were also very popular and were used in the 20th century. Paisley has been extremely popular and is one of the most beautiful handwoven works that will always remain traditionally expensive and wonderful. The Paisley pattern till today is a fashion trend and is loved by many.

Nordstrom has apologized to Sikhs for promoting a turban they discovered offensive, however, a consultant with the U.S. Community's pinnacle...

Kyle: Today, I'm going to go to Soma Spa in New York City to attempt out their custom caviar facial....